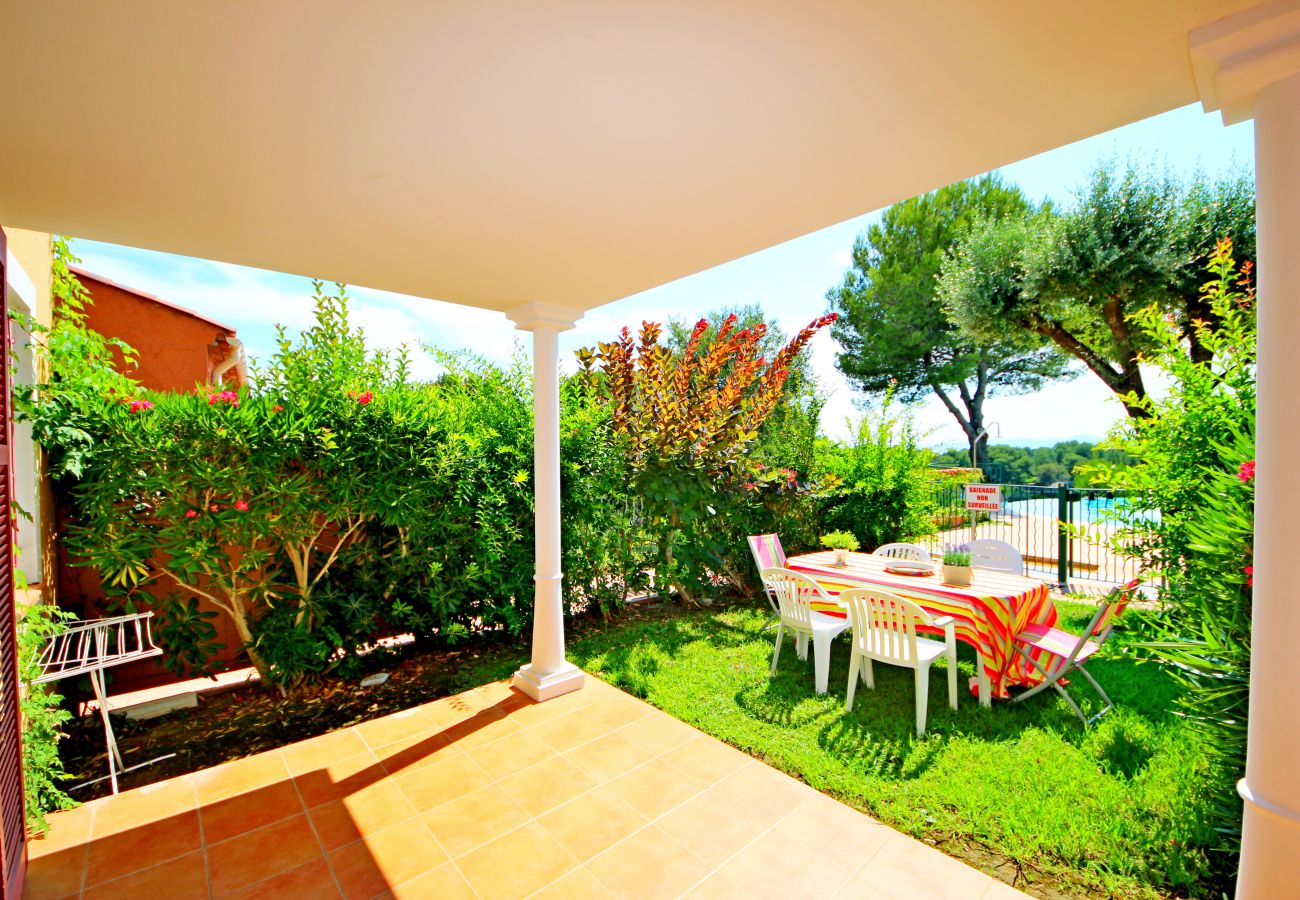 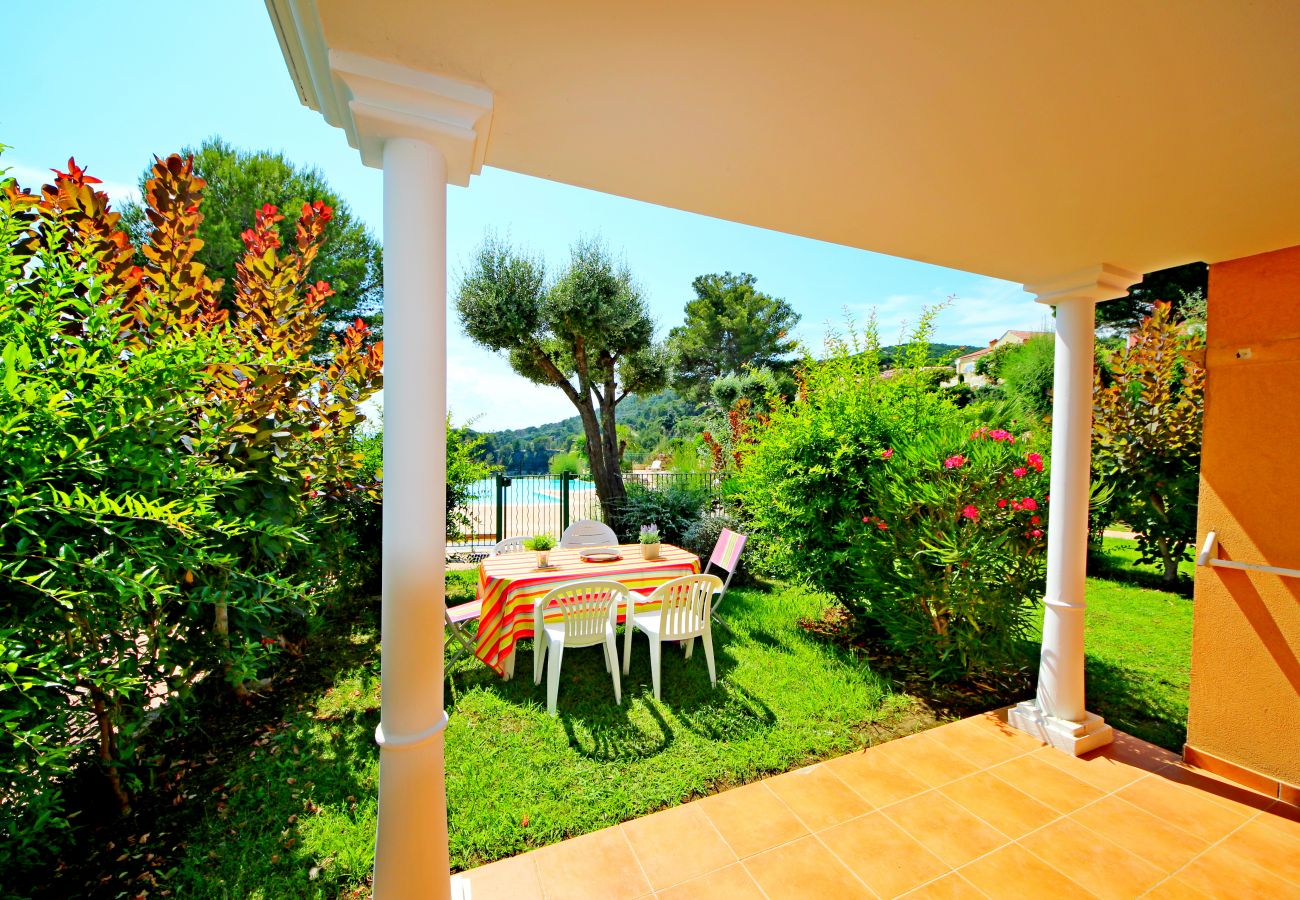 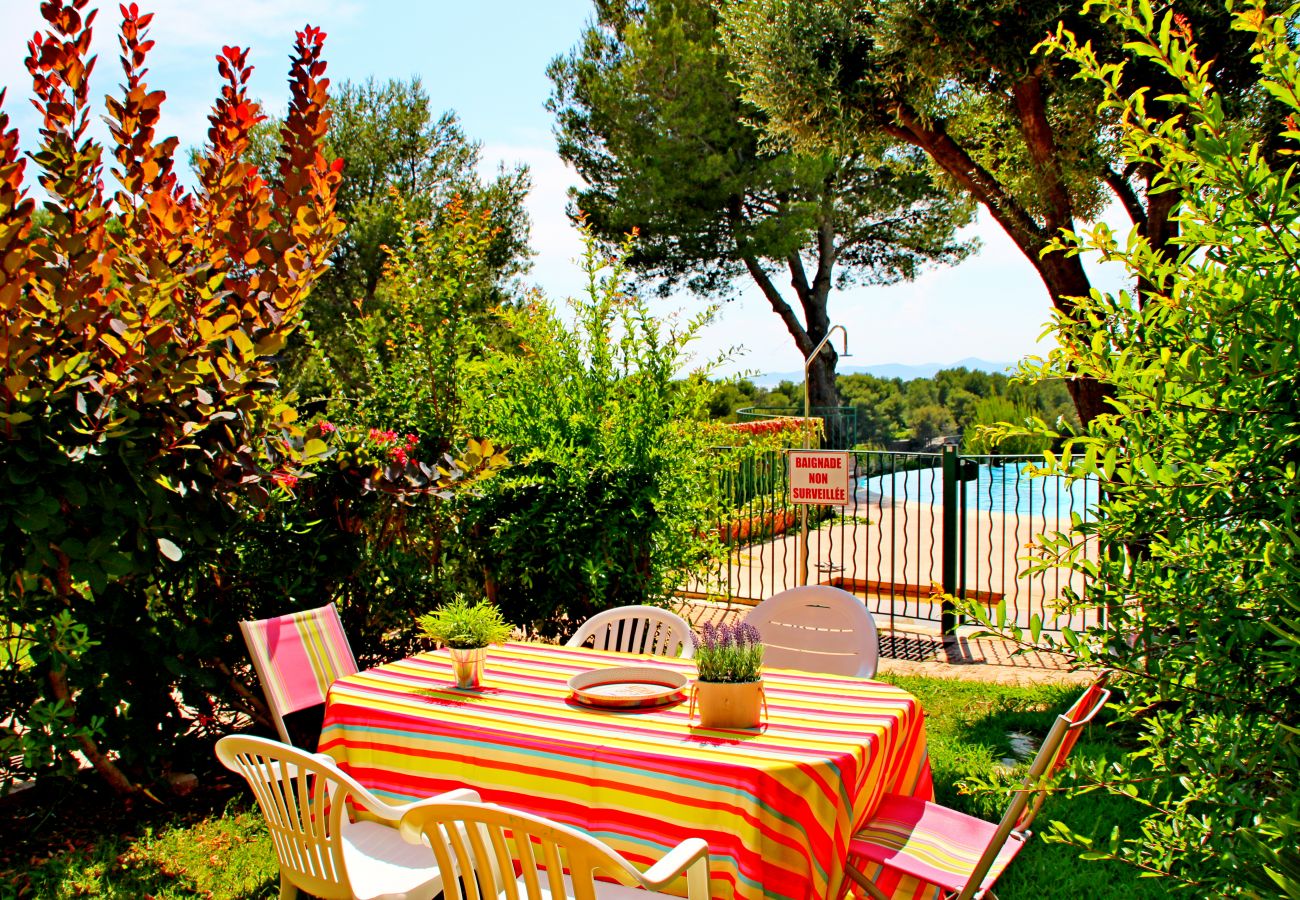 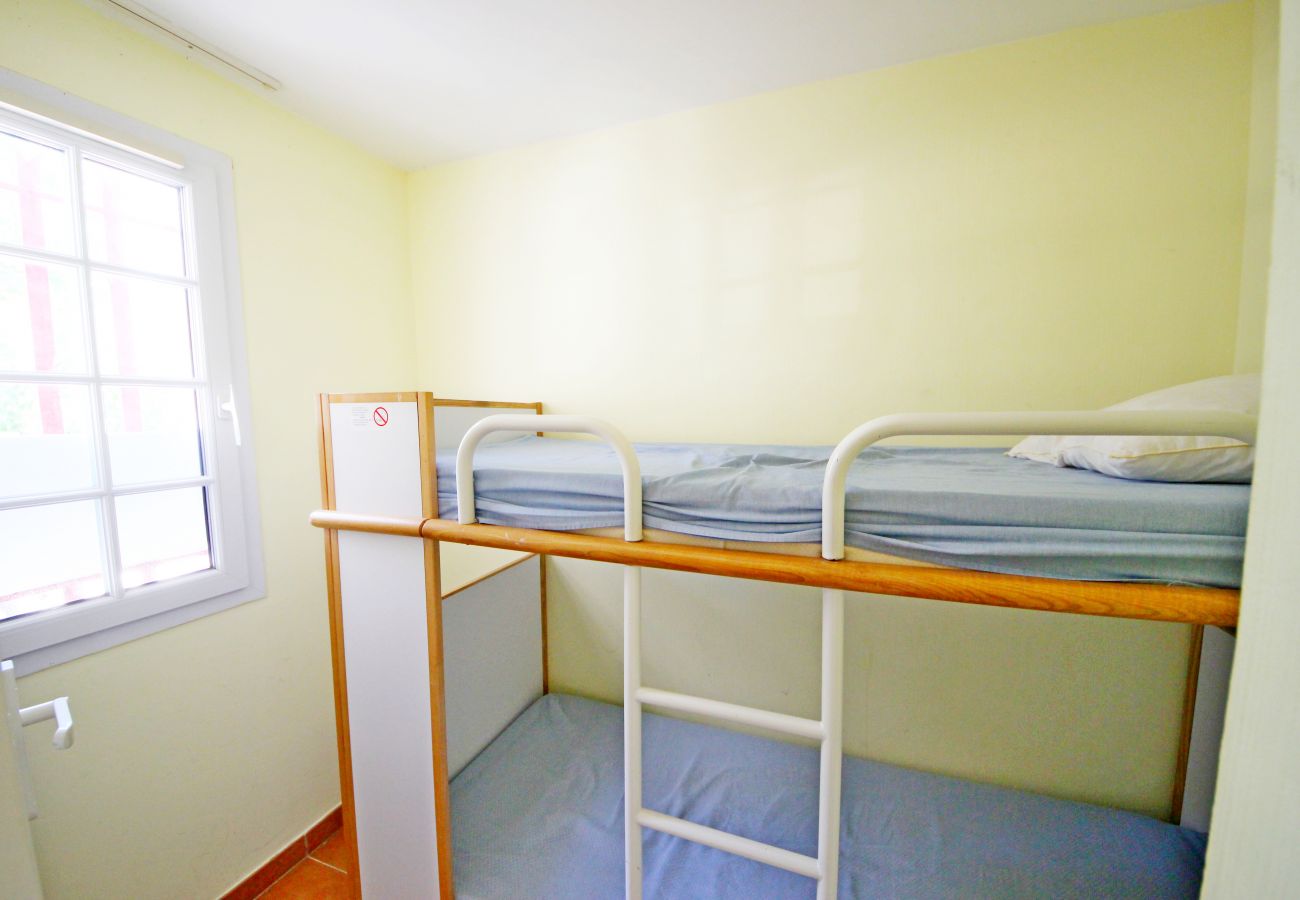 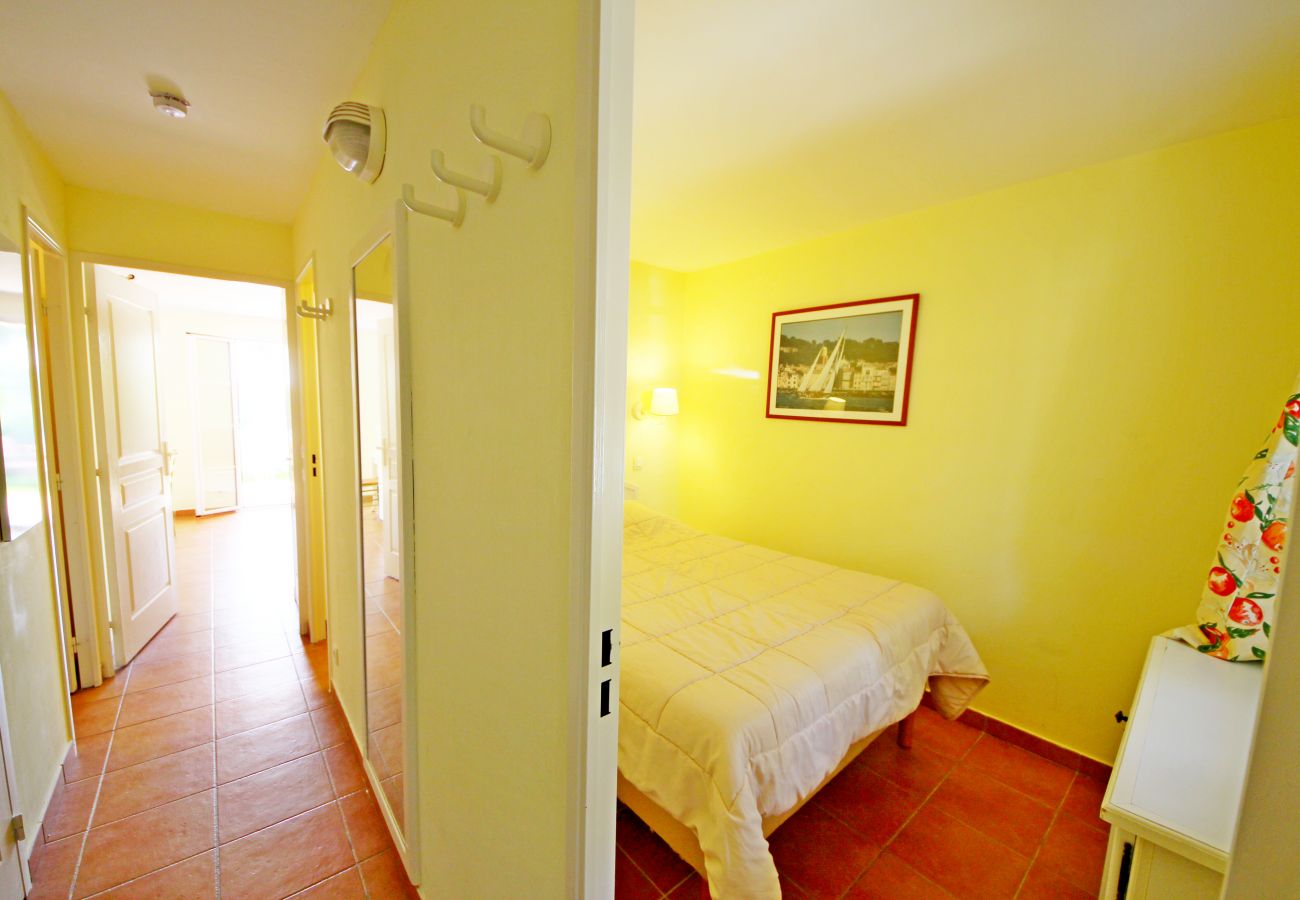 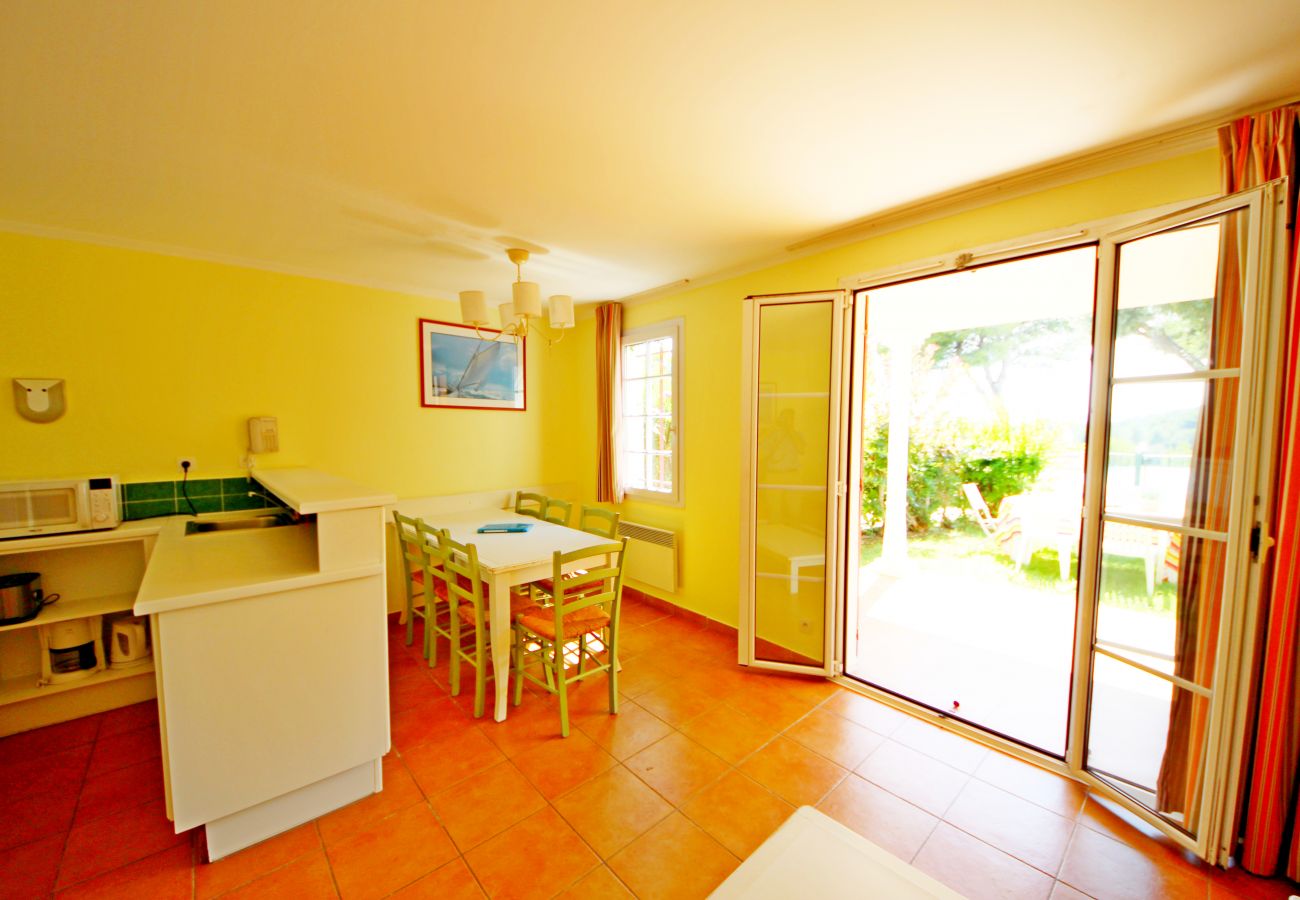 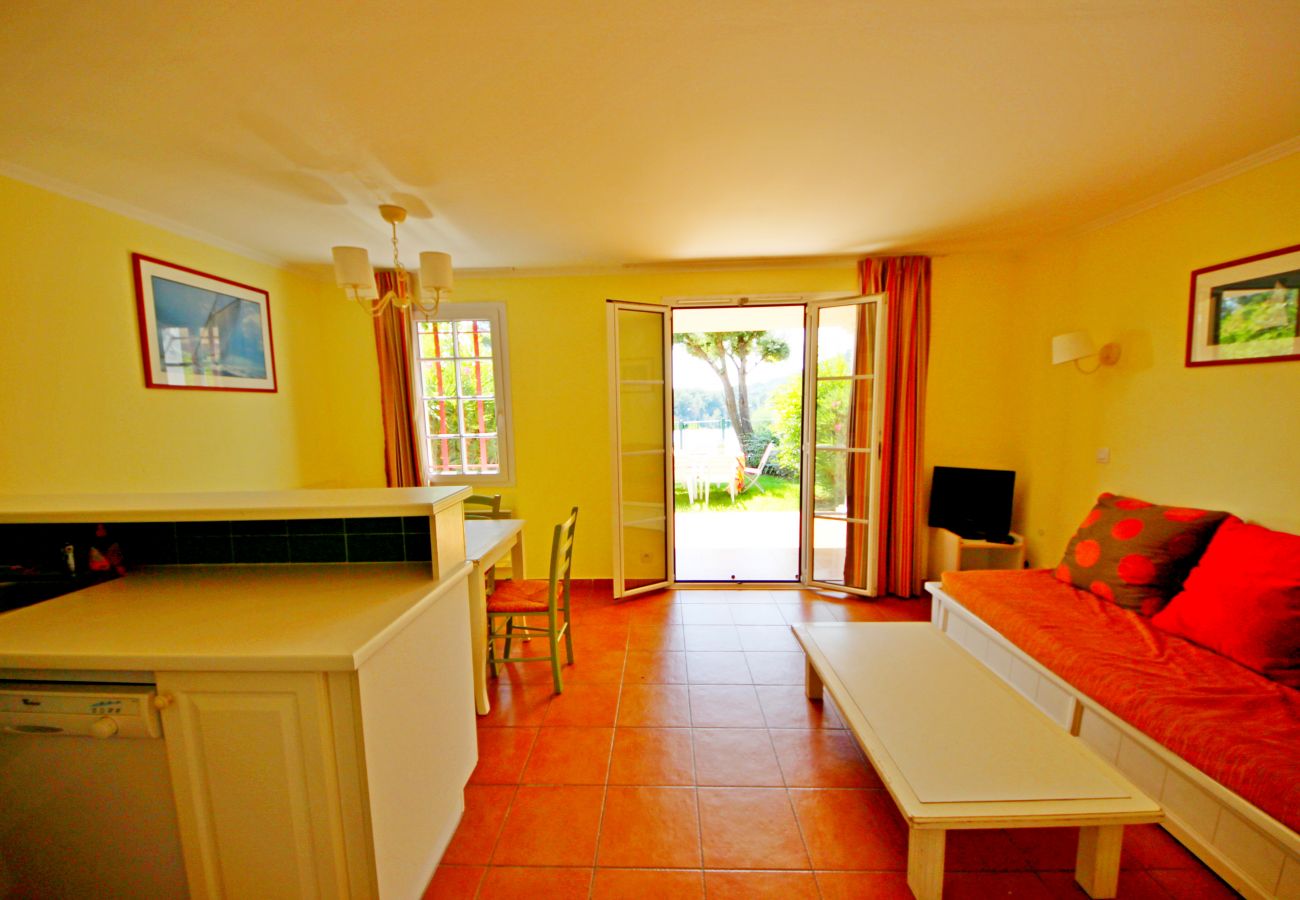 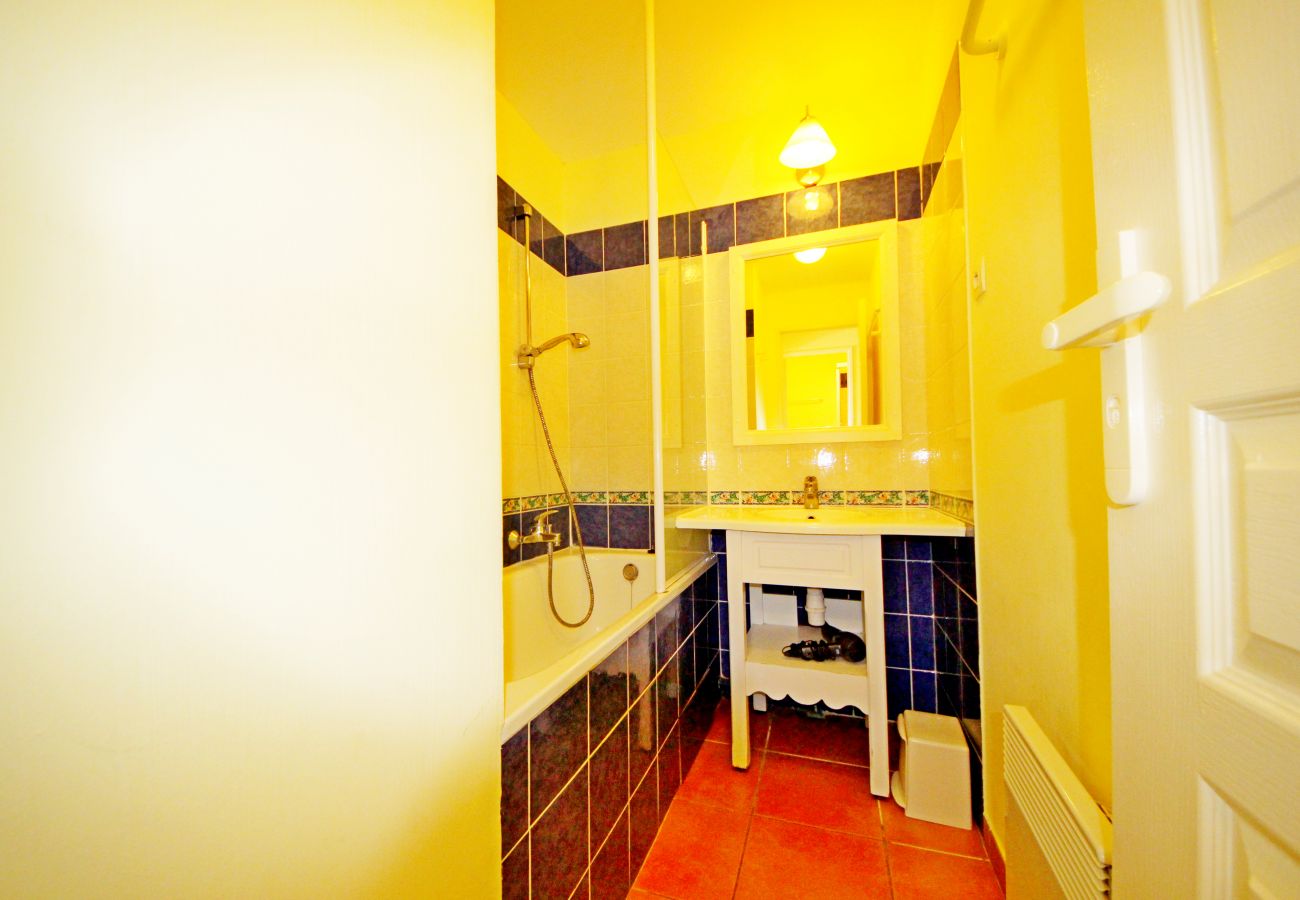 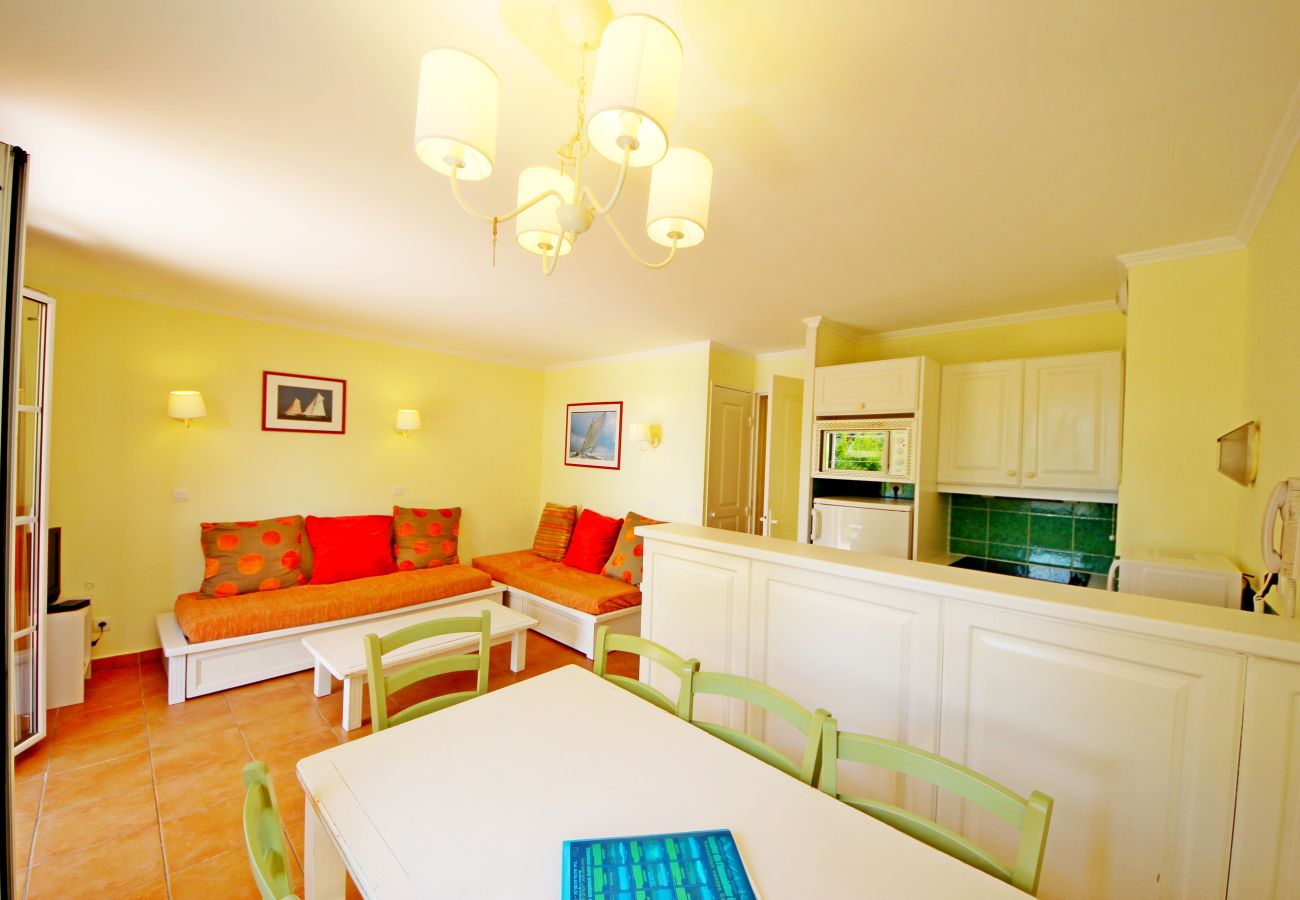 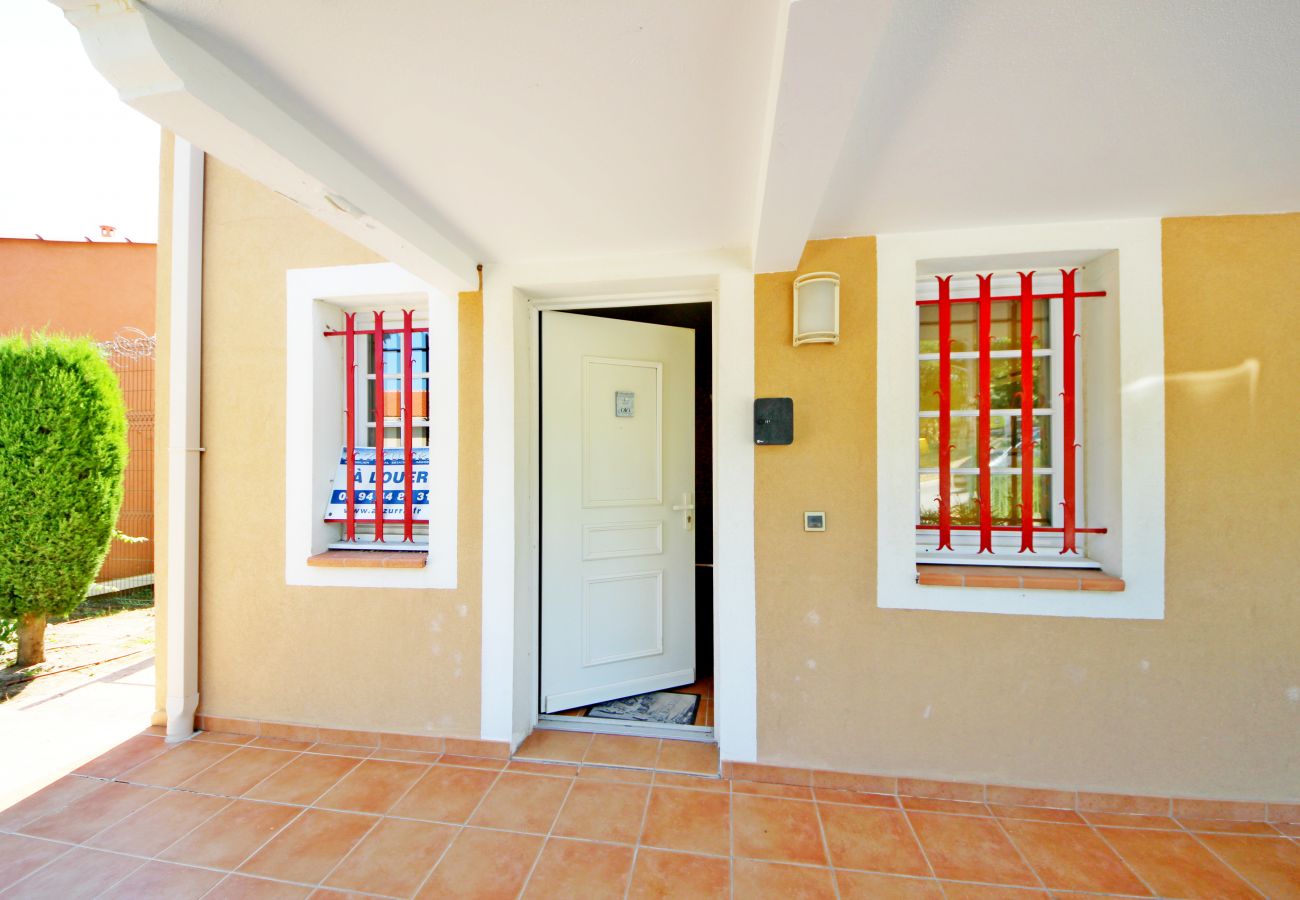 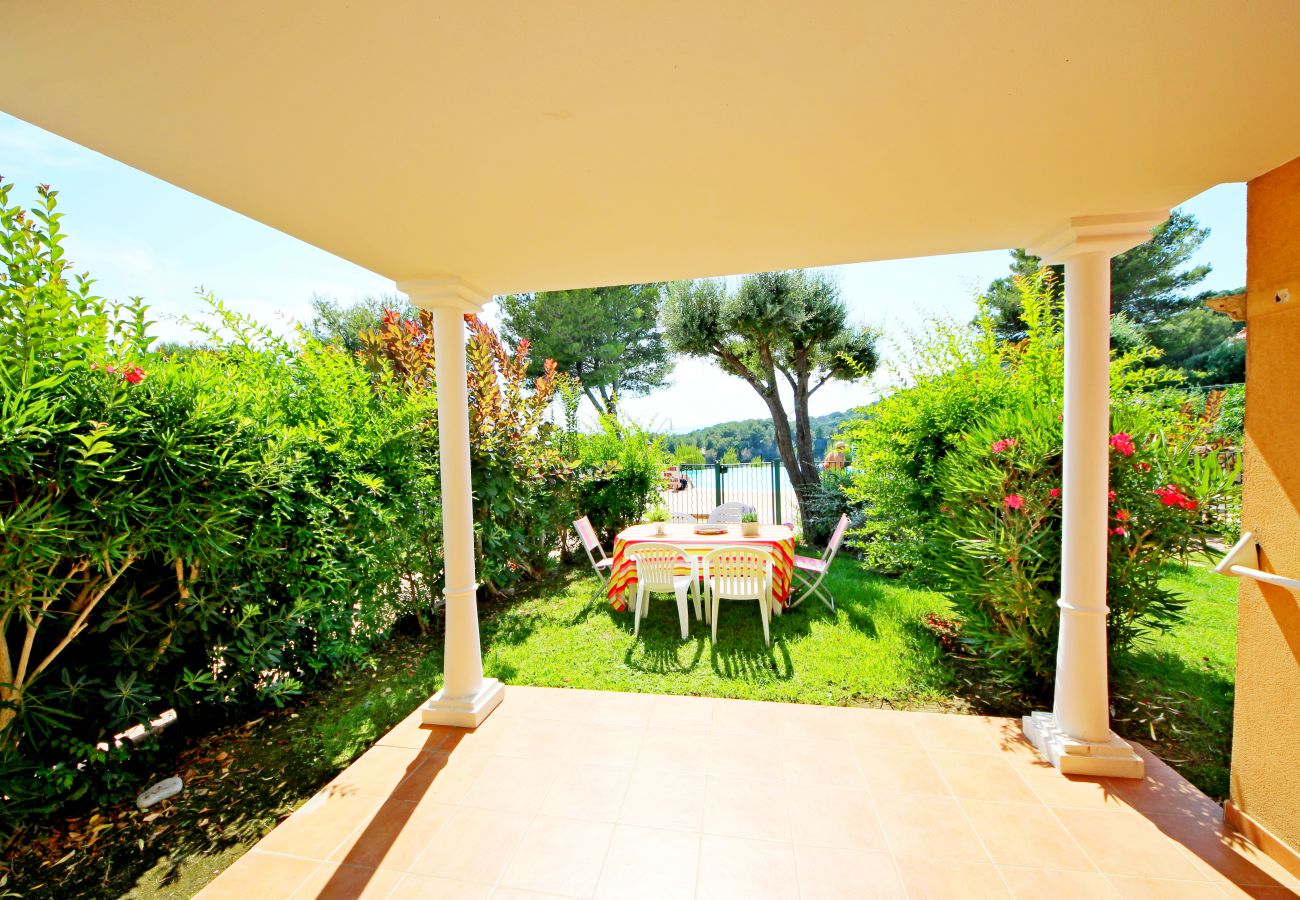 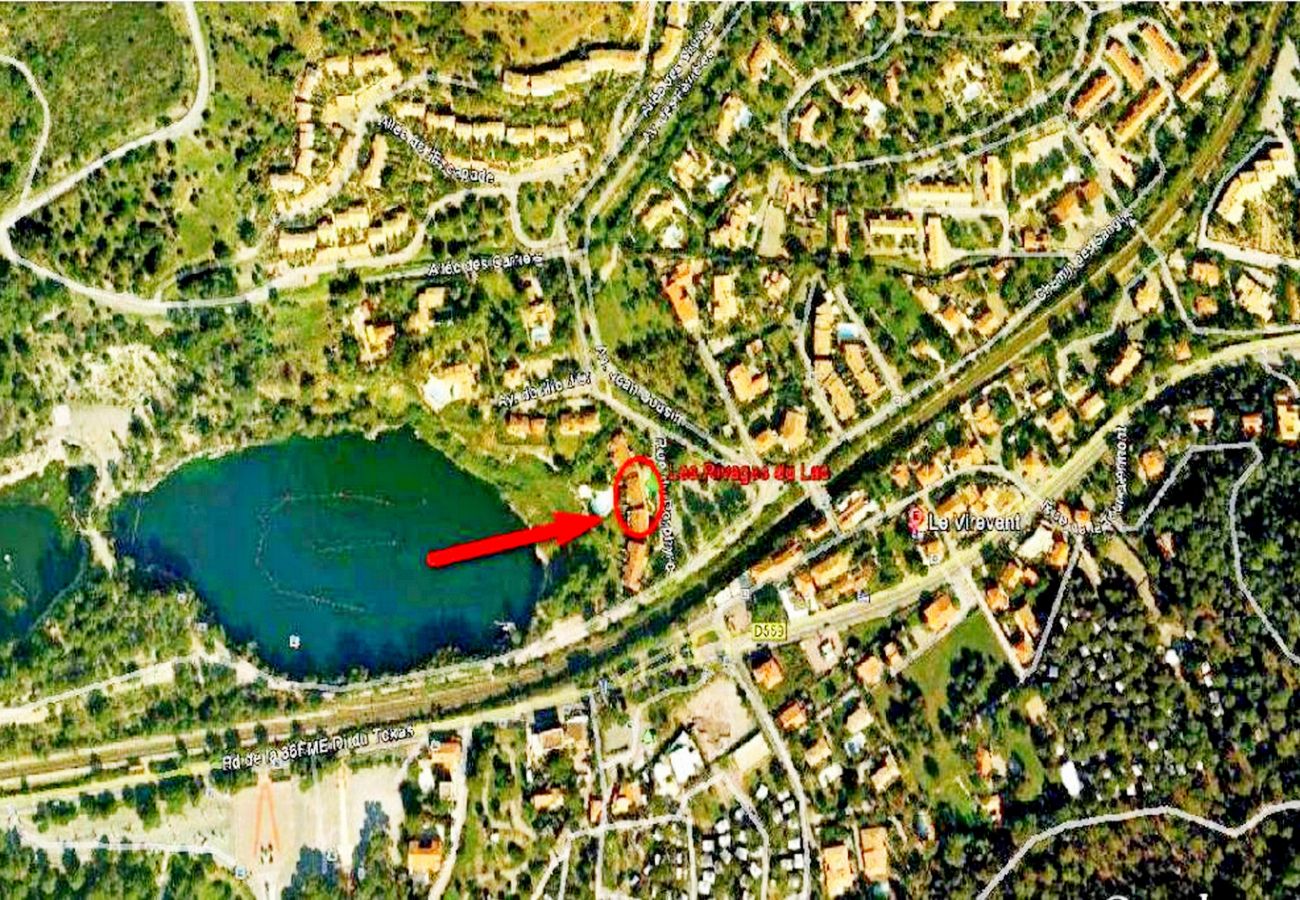 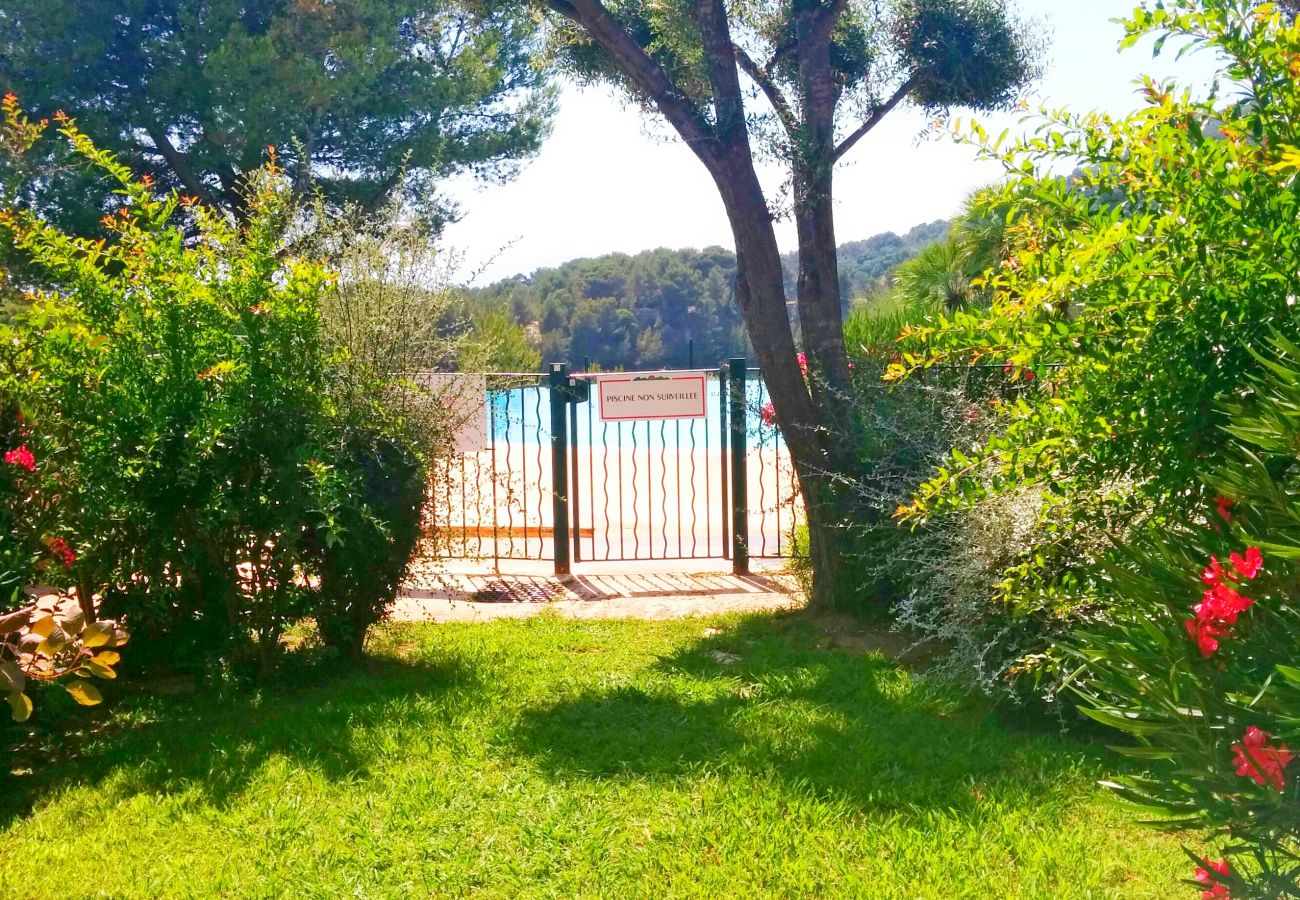 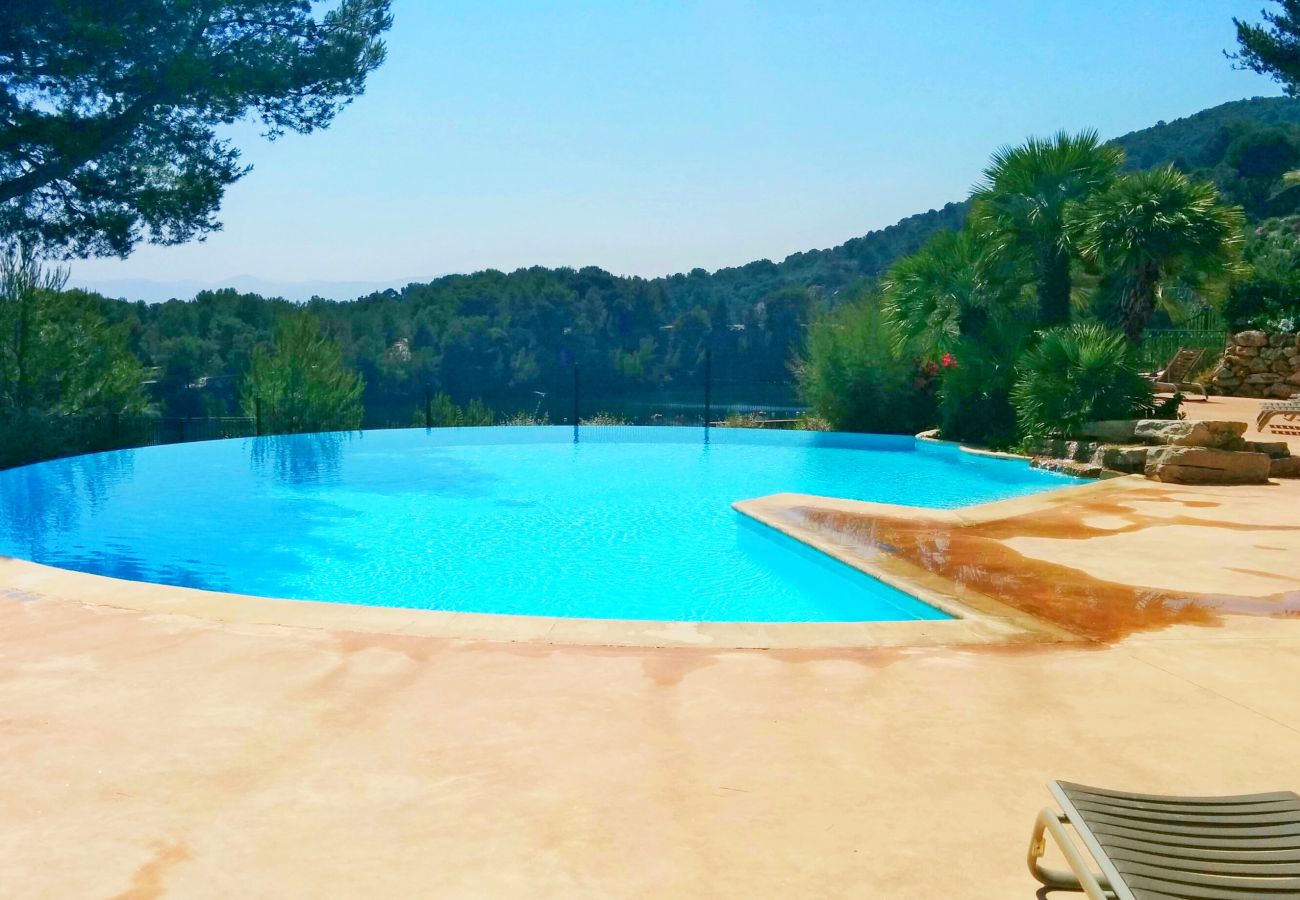 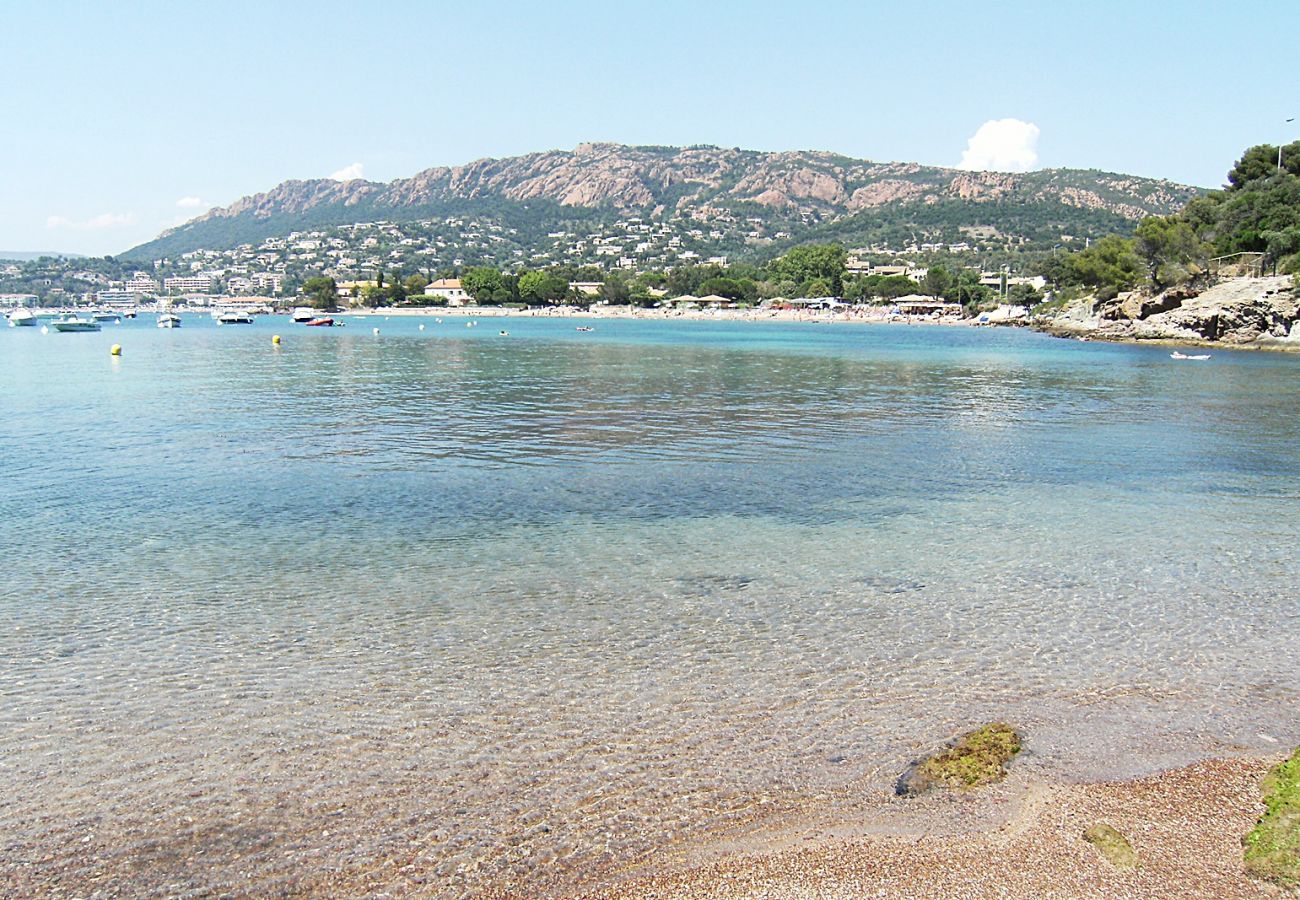 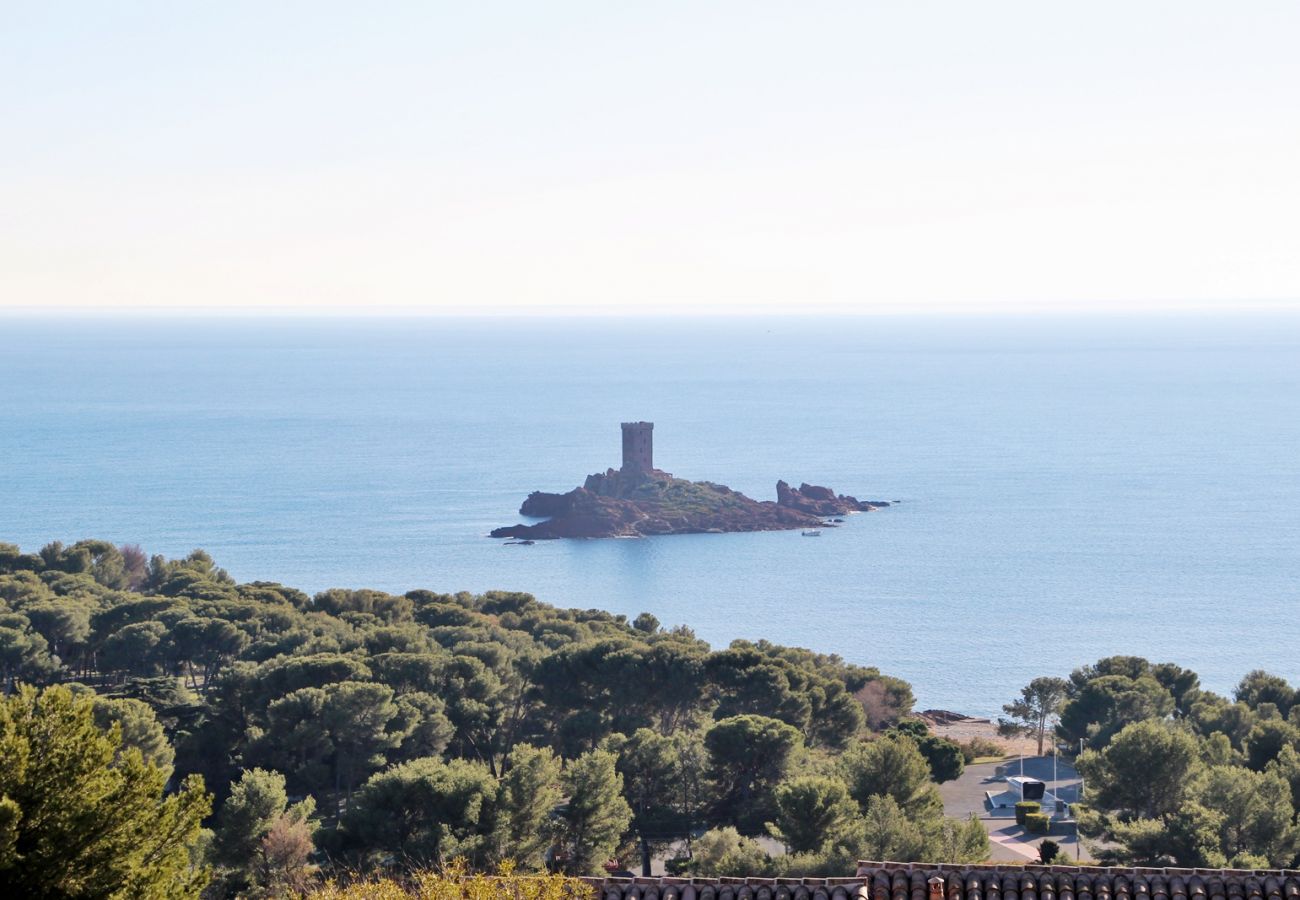 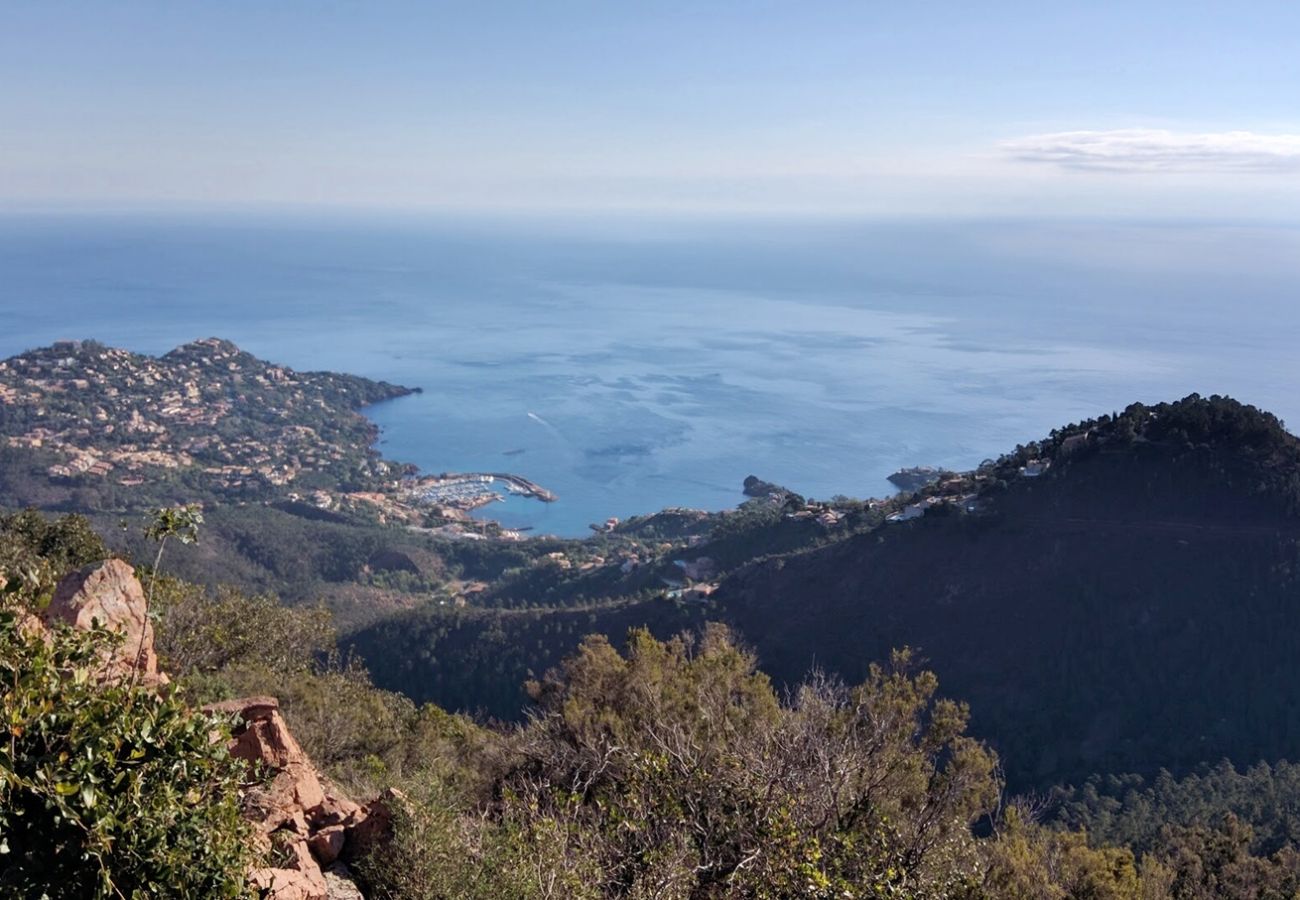 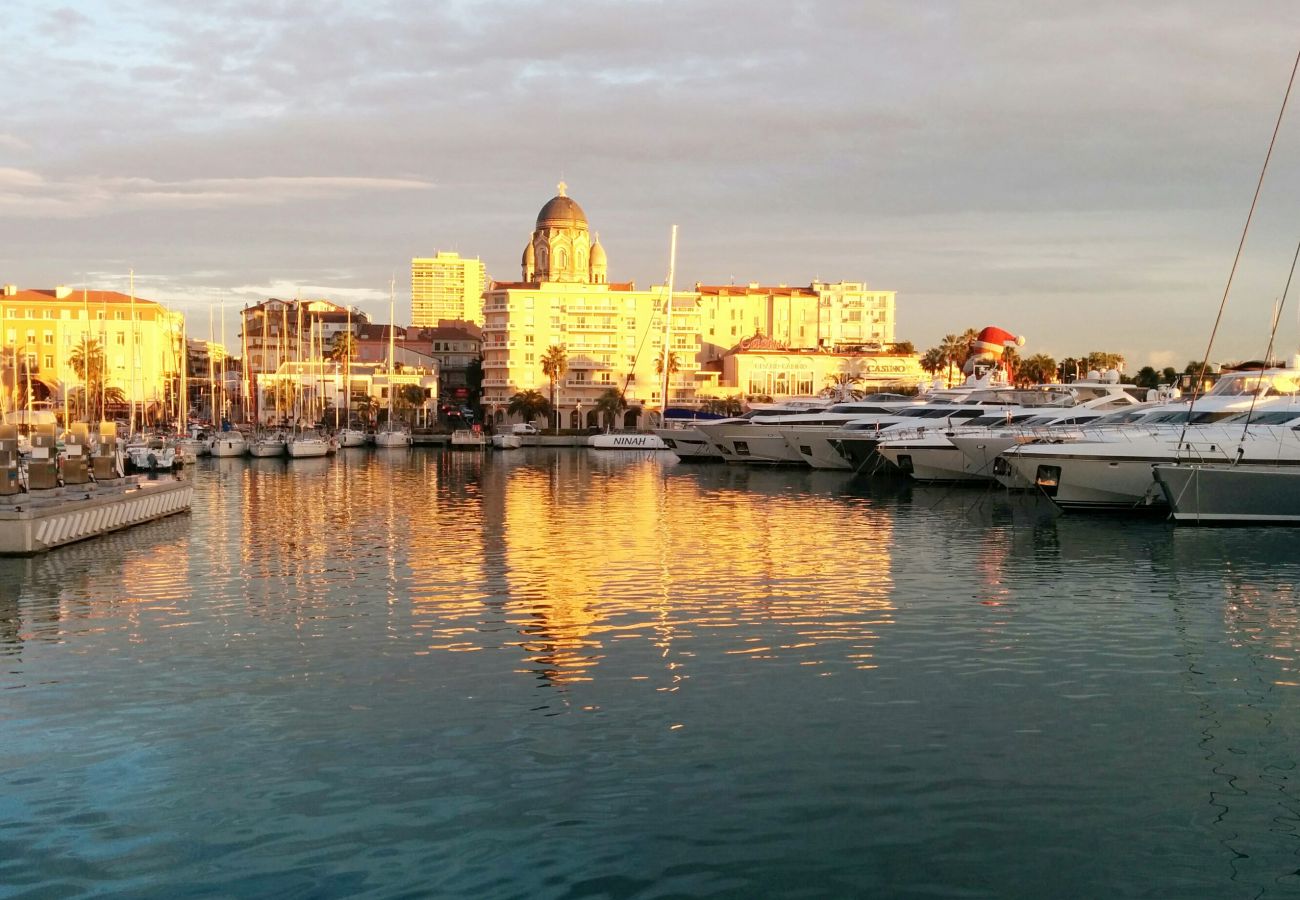 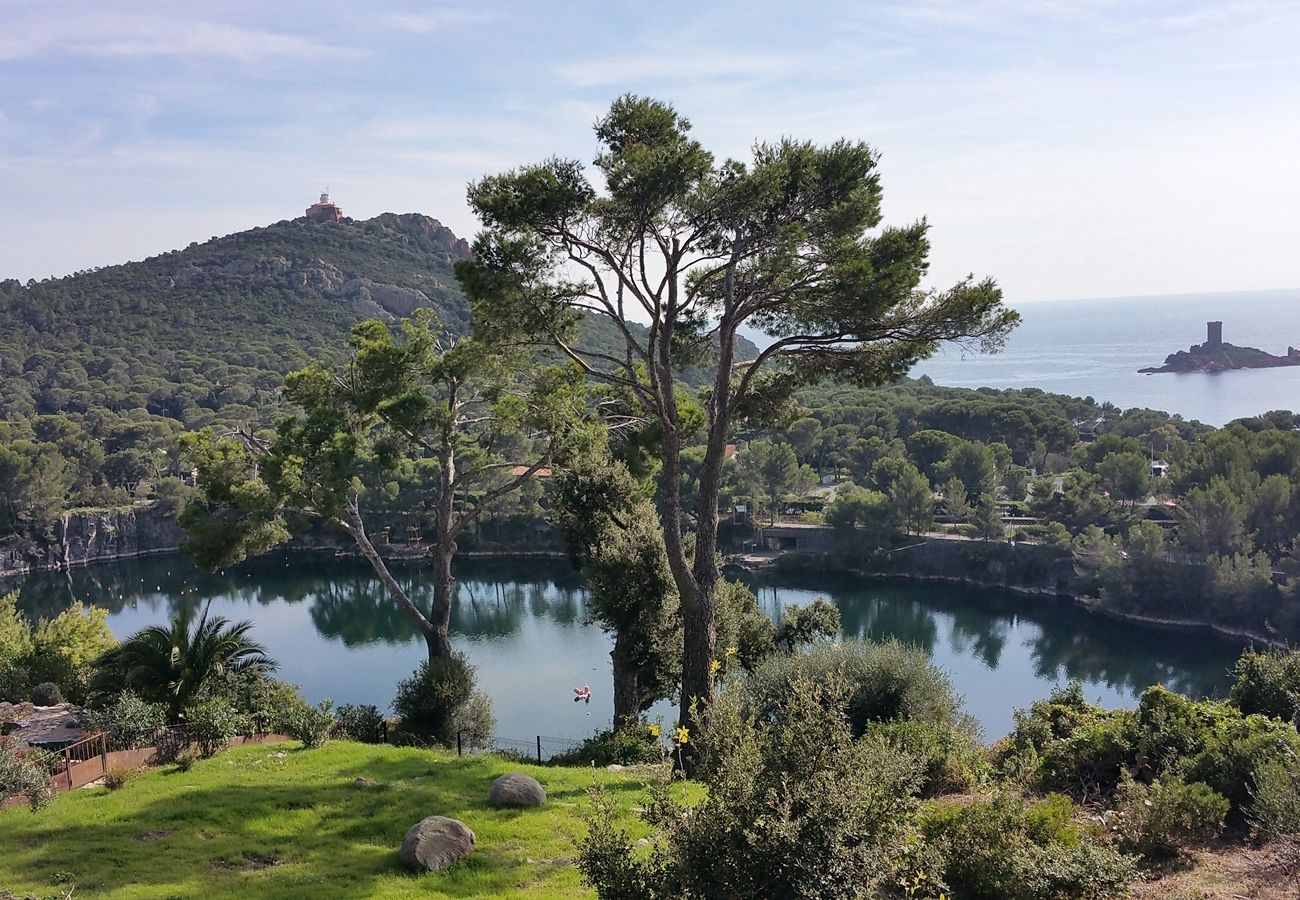 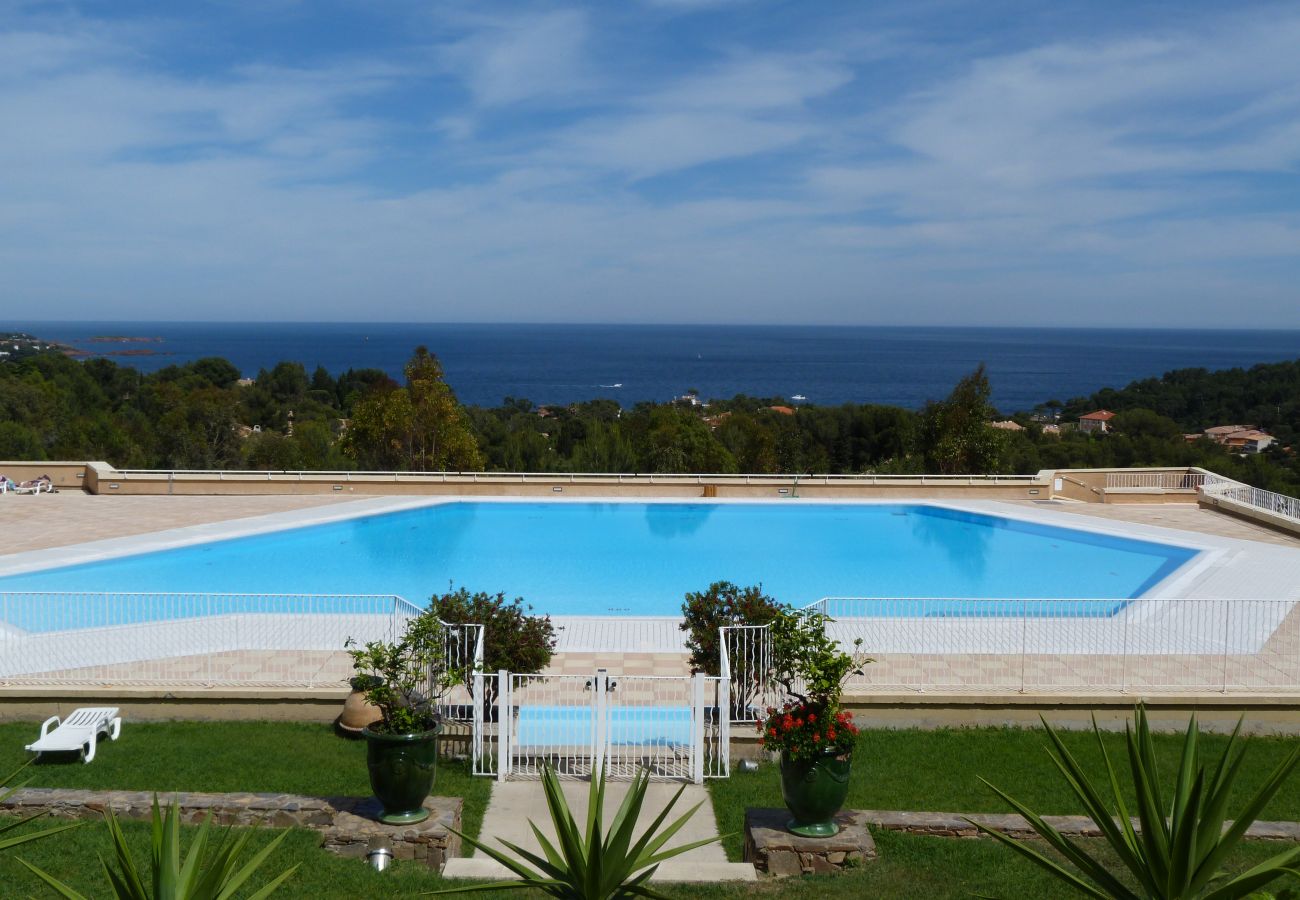 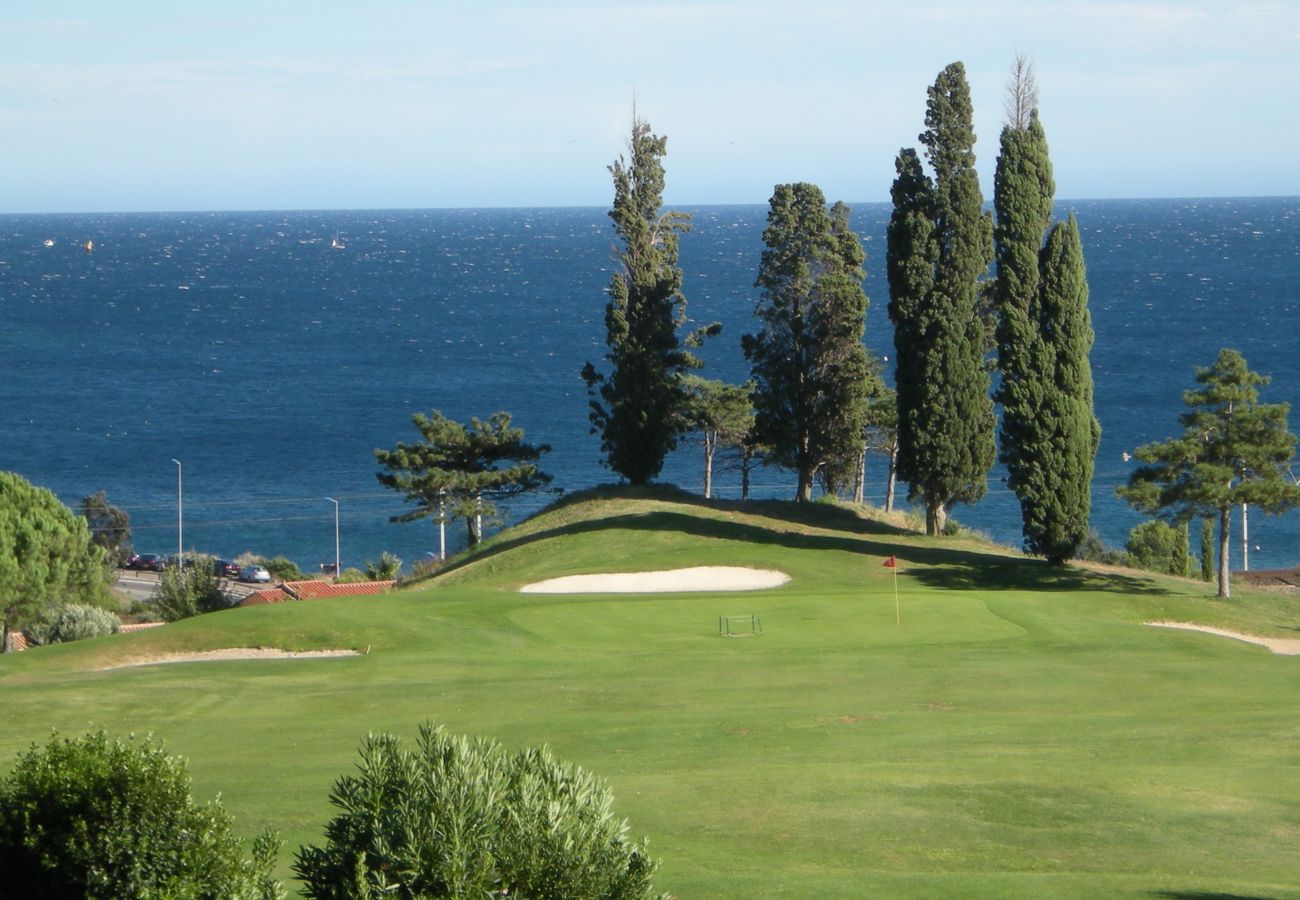 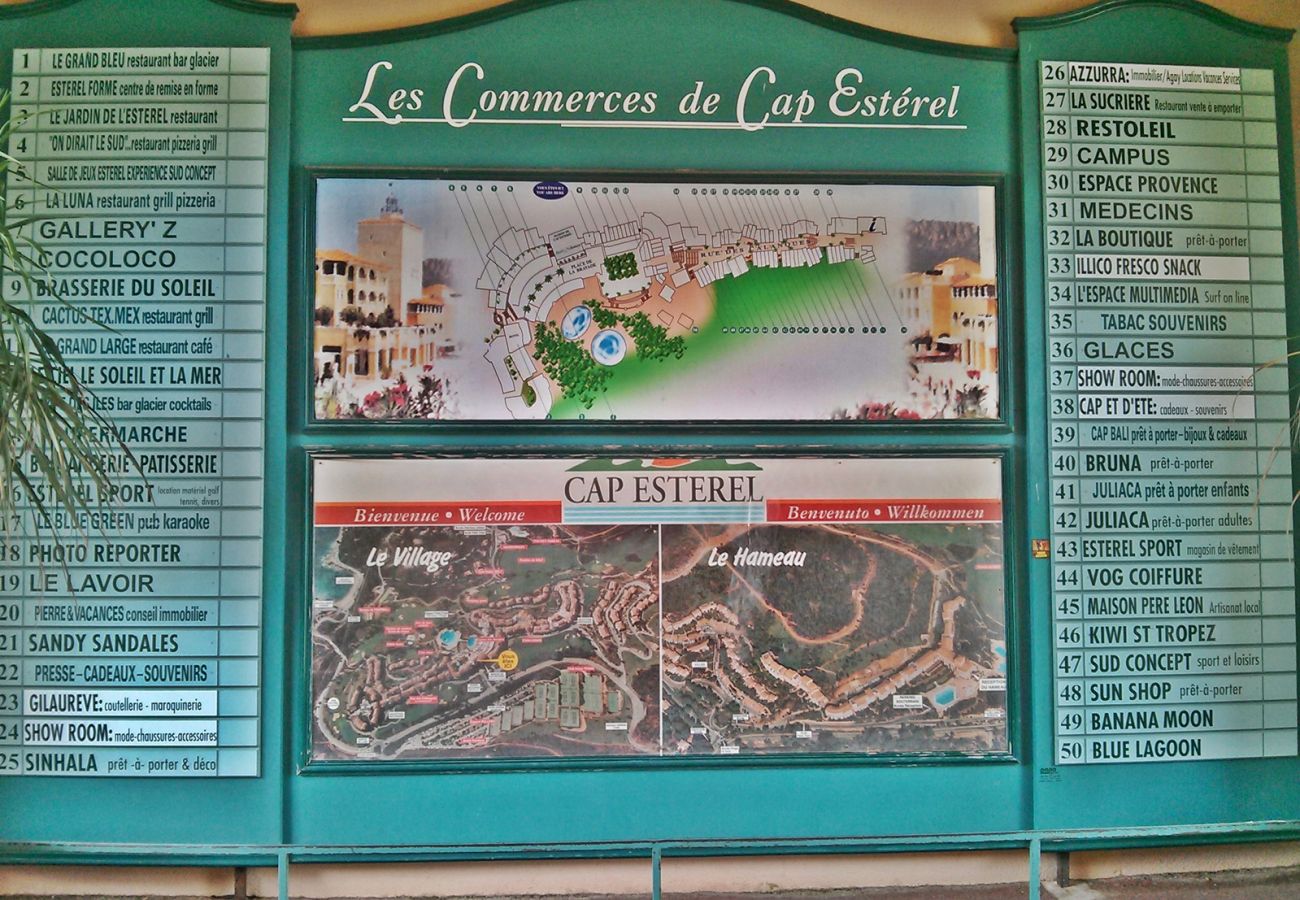 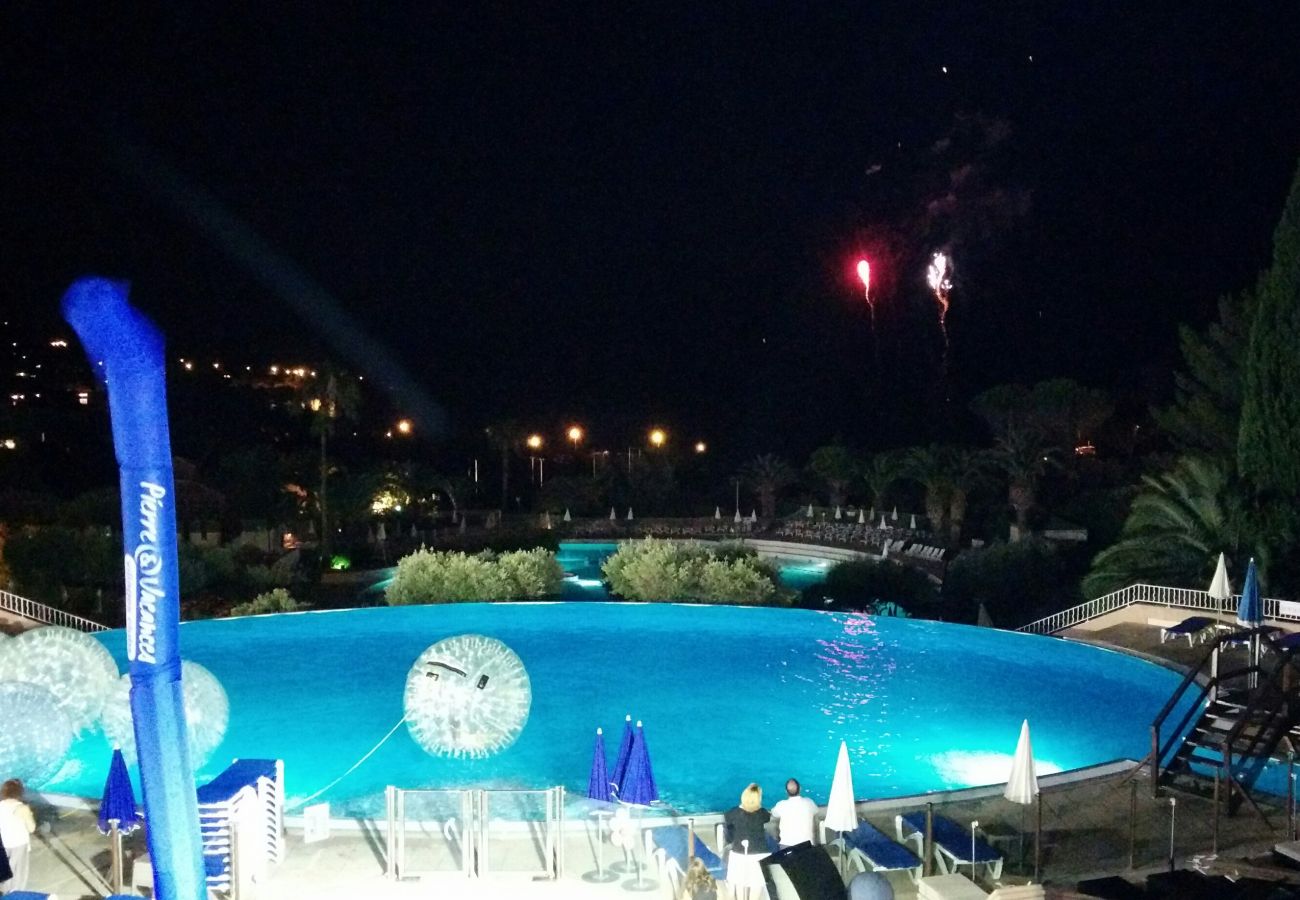 Saint Raphael Le Dramont residence on the shores of the lake near the sea and shops, very nice three-room apartment on the ground floor for 6/7 people with terrace and garden. the swimming pool of the residence is free and with direct access from the apartment on one level. Free parking nearby. Ideal for a beautiful holiday by the sea.
ACCESS TO SWIMMING POOL AND PARKING INCLUDED

The walks discovered in the Esterel Massif or at the Semaphore towards the Golden Island made famous by Hergé and Tintin will delight all lovers of nature and discovery. Enjoy a dream vacation with family, couples and friends!

Optional services: Sheets, towels and cleaning at the end of the stay are not included (possibility to book them with the agency).
In addition: tourist taxes.

For arrival and delivery of the keys, please go to the agency located in Cap Esterel (rue des commerces) and indicate the estimated time of arrival in advance.
The Dramont is one of the emblematic places of our town. Her most precious pearl? The Golden Island.

The Isle of Gold, privatized since 1897, was claimed as the "kingdom" of its first owner, who built this sublime crenellated tower in red Esterel stone.

The large beach of Dramont, or D-Day landing beach, still bears the traces of recent history: it was indeed one of the main Allied landing sites in Provence. Thus, more than 20,000 Gi's of the 36th Texas Division landed there with armoured vehicles and heavy artillery on August 15, 1944.

Another remarkable site: Cap Dramont, an integral part of the Esterel national forest, and accessible by the Sentier du littoral. At its feet, peaceful and picturesque, is the small fishing port of Le Poussaï and a very pleasant small beach, both rocky and wooded, constituting one of the curiosities of Agay Bay.

At its summit still stands the Semaphore, built in 1860 on the ruins of a watchtower dating from the 16th century! Sea surveillance is still active, both for the safety of seafarers and for pollution control.

Lake Dramont is also the site of water sports. Equipment has been set up on the artificial lake covering former quarries, so that everyone can come and spend a good time with their families.

The schedules of entry and check-out can vary. Introduce the dates of your stay and consult the schedules.

Amount: €500.00 /booking Payment method: check, credit card number as a guarantee To be paid on site.

- This accommodation does not accept groups of young people (Up to 20 years)
- No smoking
- Animals are admitted to this accommodation, except for dangerous animals. Admitted animals with weight up to 5Kg.

The customer will ALWAYS lose a total amount of pre-payments

The customer will ALWAYS lose a total amount of pre-payments:

10 1 review
All English
All reviews have been checked and authenticated. Once you have received a 'rate your stay' email based on your confirmed reservation, you can leave an accommodation review.
Show more
Show less